Meet Kafkai: the machine-learning powered writing program, producing SEO content for less than $0.10 per article. AI-written articles at cents instead of dollars sound too good to be true. I don’t blame you. The internet is littered with “powered by AI” ads for various tools offering different promises. Not to mention that the content industry […] 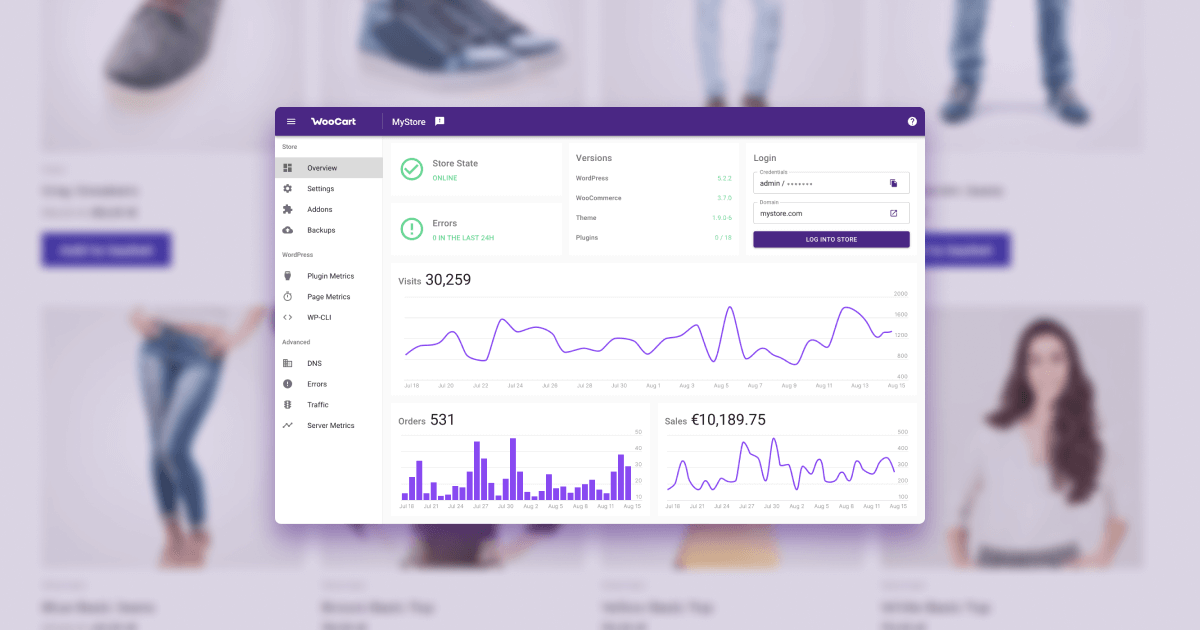 Since mid-2018 a part of our company has been working on a new hosting project. This time, we decided to tackle a big problem – WooCommerce hosting. WooCommerce is an amazing platform for building eCommerce stores but it’s suffering from multiple issues. For one thing, it’s built on WordPress that was never intended for such. 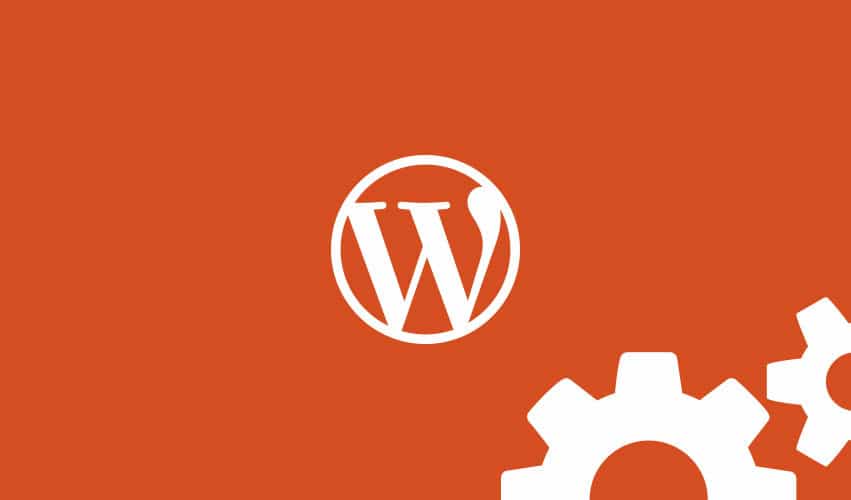 We have recently learned that the InfiniteWP Client, a popular plugin for managing WordPress blogs, has been compromised and was being actively used by hackers to gain access to the blogs and even the servers that the plugin was installed on. 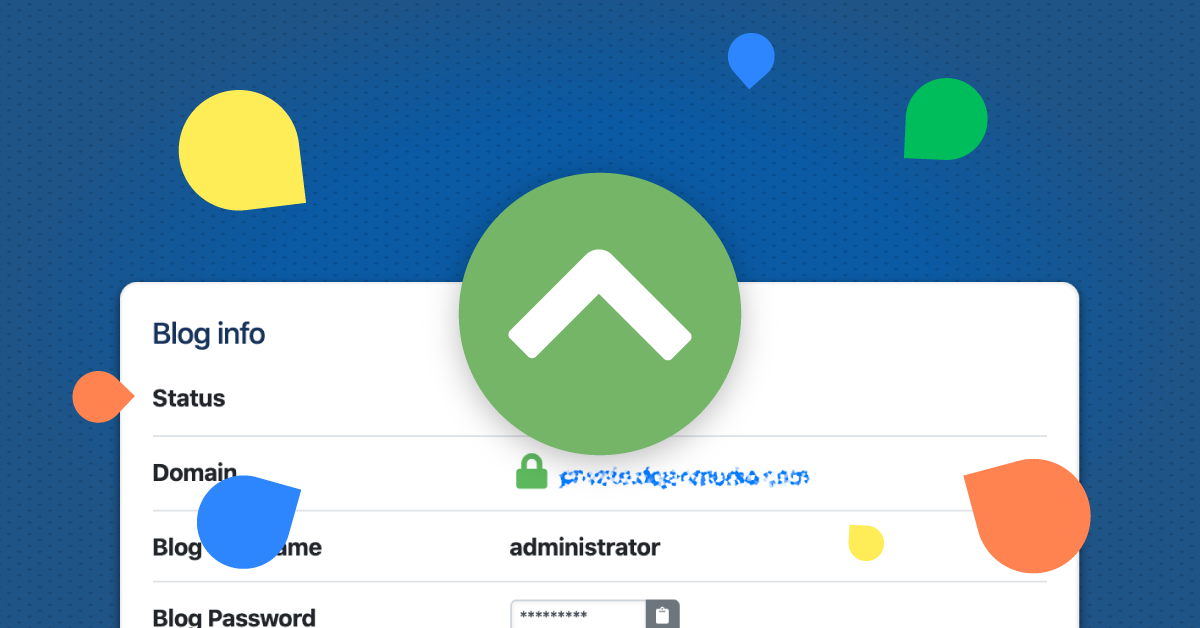 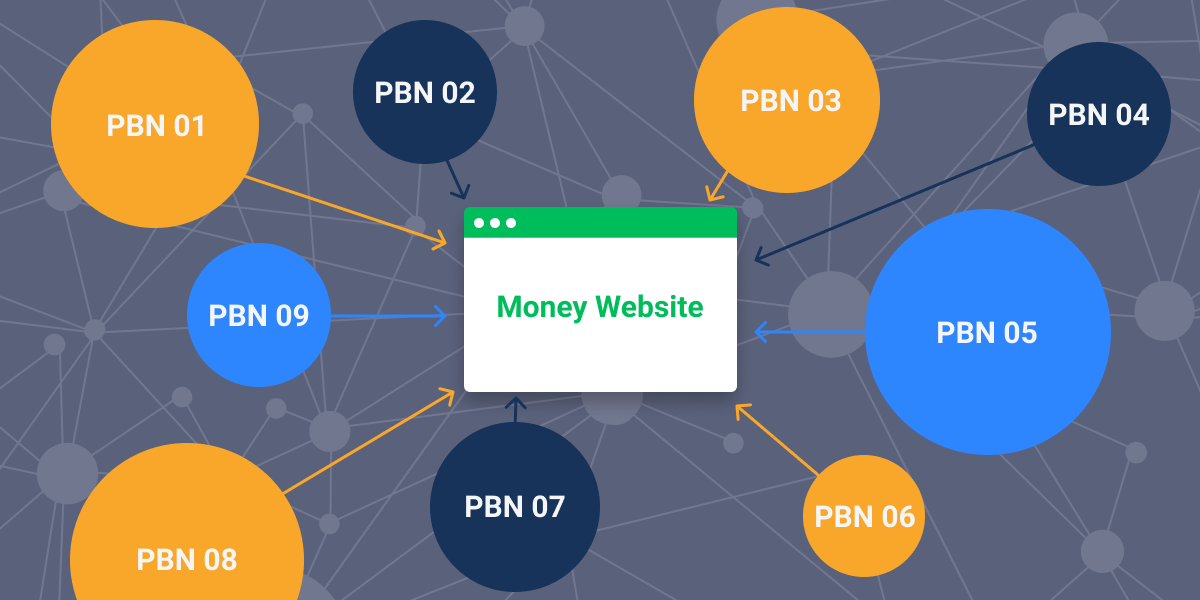 A Private Blog Network (PBN) is a group of blogs on authoritative domains and hosted on different servers with different IPs. These blogs are created to simulate quality backlinks to the owner’s money site.

Host your PBN on Easy Blog Networks and simplify your business 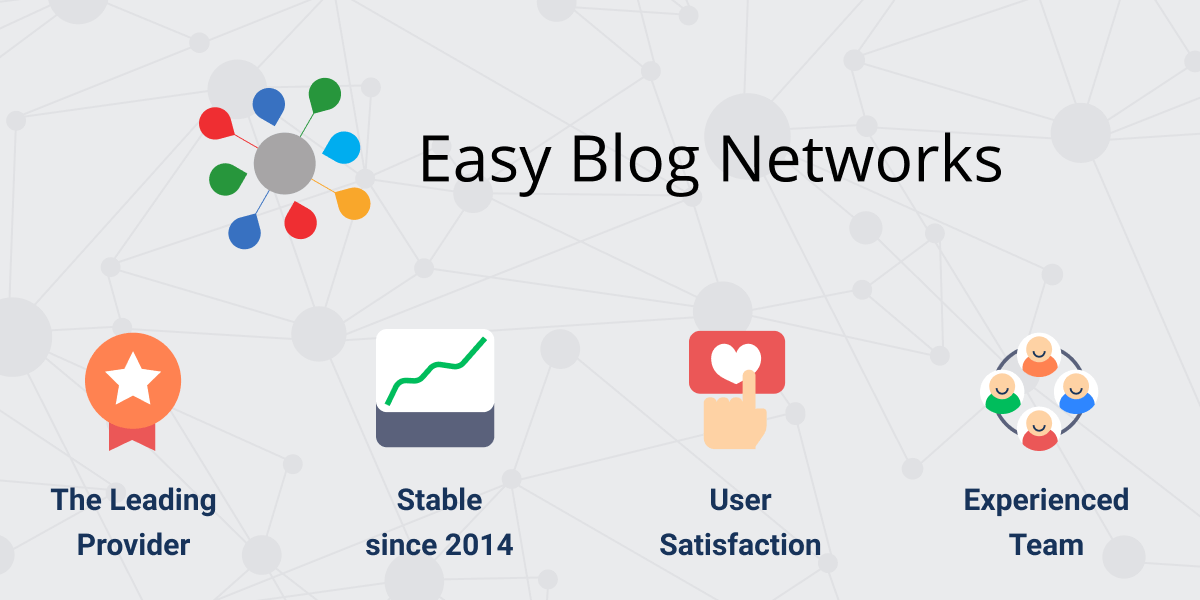 Large agencies, small affiliates, and even known SEO gurus host their PBNs with EBN. We are by far the easiest and cost-effective solution for PBNs. Since we launched in late 2014, EBN has become the leading provider for PBN hosting with constant improvements to our service, regular increases in the number of IPs available, and […]

Back in December of last year, we let you know that we decided to temporarily pause the automatic update feature of EBN blogs. We did this to protect your blogs from potentially breaking due to the upcoming WordPress 5.0 update, which many people thought was rushed. 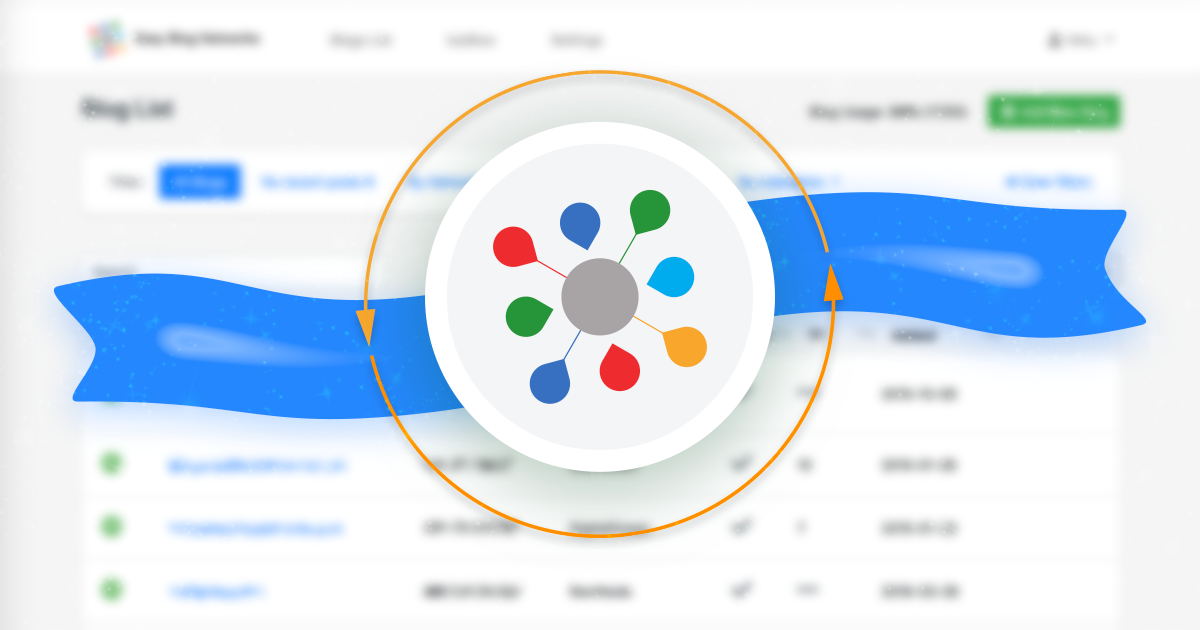 A few months ago we’ve made some minor changes to the UI (see: EBN UI changes on Blog List and Activity) but we weren’t happy with the overall look and feel of the EBN App. So we put our heads together and came up with a completely new design. We wanted to change several elements..

You’ll soon be able to automatically import blogs to EBN 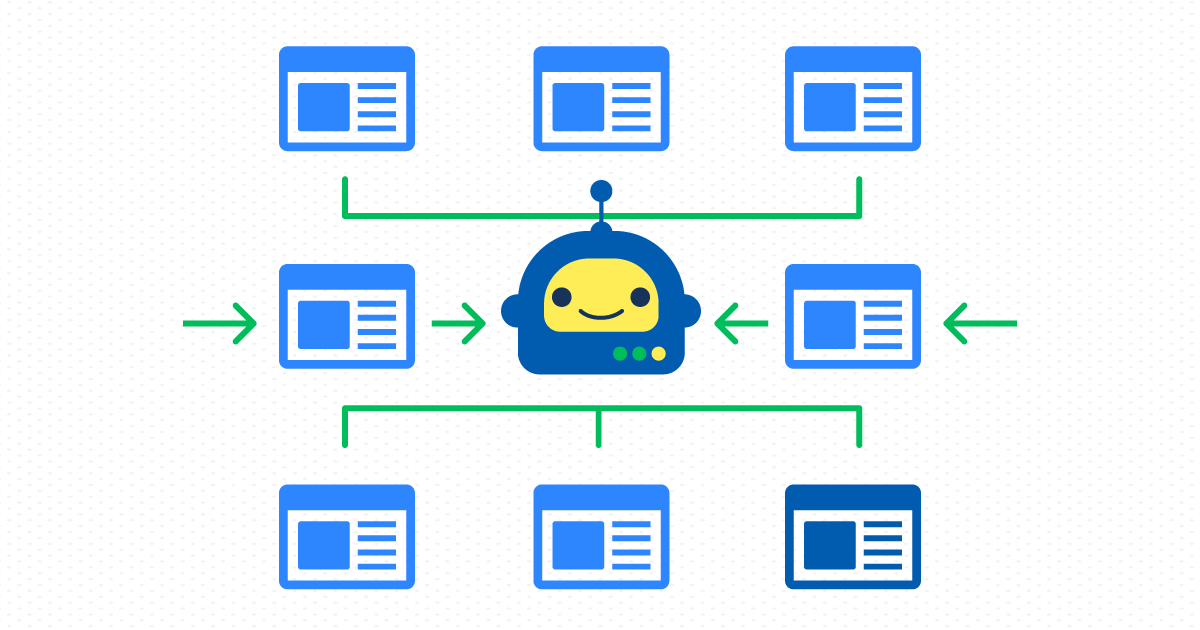 Blog transfers are one of the pain points that have been on our radar for quite some time and our goal is to completely automate them. Until now blog transfers were done semi-automated. You sent us the necessary data in the spreadsheet and we took it from there. Our EBN Clone plugin helped us with..

We are introducing more changes to the UI. This time we have touched the Settings page. We felt that there is too much information on one page so our main goal was to divide those settings into more logical sections. Now, instead of having just one “Settings” page, we have three pages: Account Settings Billing..