What Is C-Class IP Hosting? 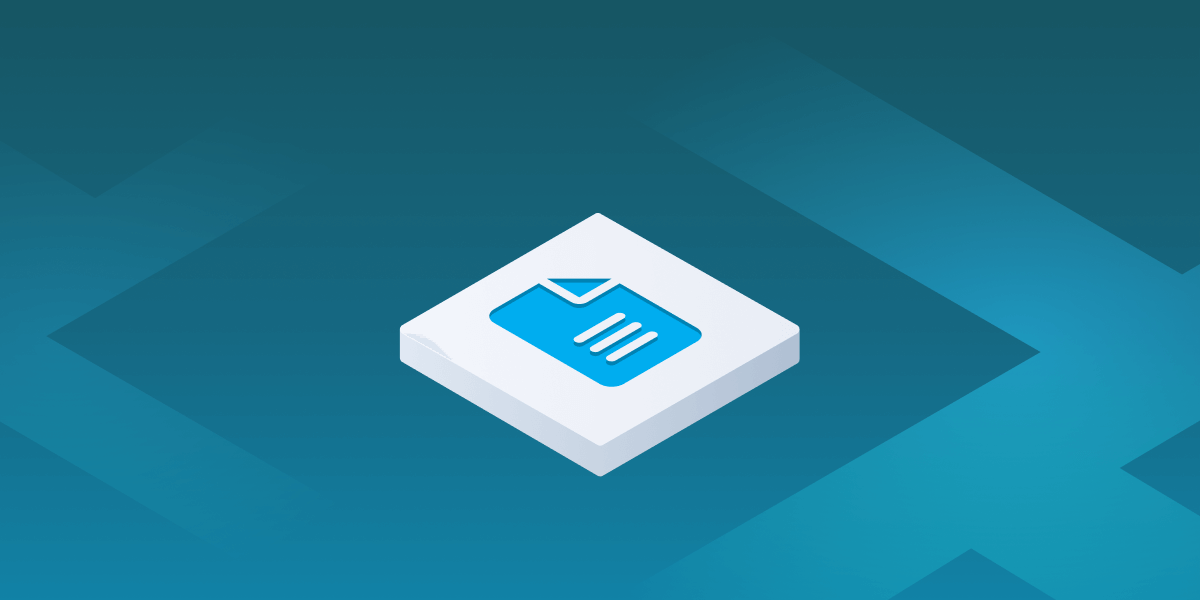 C-class and C-block IPs are often confused with one another, especially when discussing their role in SEO. When most people in the SEO industry talk about C-class IPs, they’re actually referring to C-block IPs.

In this article, we’ll touch on both, but the main focus will be on hosting on C-block IPs.

A long time ago, the idea of C-block variety was a staple of SEO hosting and PBN hosting in particular.

If you think about an IPv4 address, it has 4 sets of numbers separated by periods. Each set is a block and the C block contains the first three sets of numbers. Take the following IP address as an example:

The way this plays into SEO and hosting has to do with the fact that sequential IP addresses in the same C-block are usually closely linked to each other and often assumed to be coming from the same place.

And, SEO professionals made the connection between a site’s performance in search and the number of different C-blocks from which that site had links. The conclusion then is that Google was using C-block variety as a factor when determining the value of links to a site.

Whether it’s true or not that links from different C-blocks are more valuable is still debated. But what’s certain is that IP block and class variety remains a vital part of creating PBNs that last.

We also recommend a diverse mixture of data centers, B-block, and A-blocks IP hosting (along with many other tactics) to make your PBN profile look completely natural and in line with any other random sample of sites.

Next, let’s see how classes play into this and why C-class IPs have become the third rail in PBN hosting.

What Are the Different Classes of IP Addresses?

There are five classes of IP addresses labeled from A to E. Each class corresponds to a range of IP numbers.

For now, what’s important is to know that only the last set of numbers in a C-class IP is assigned by a network’s owners. And, C-class IPs are the most readily available and least expensive.

Put those two facts together and you’ll see why most SEO hosting providers love these IPs. They are cheap and allow them to offer “diverse IPs” but all those IPs are on the same C-block because that’s all the only IPs they can assign.

When people started hosting hundreds of sites on the same C-block, and on contiguous IPs all linking to the same site, it was like putting a “deindex me” sign on PBNs. And Google did just that.

When people started hosting hundreds of sites on the same C-block all linking to the same site, it was like putting a “deindex me” sign on PBNs. And Google did just that.

That misguided practice led to huge deindexation rates for PBNs. And, since then, any PBN hosting provider should know that it’s an outdated way to host blog networks. And yet, many providers still sell this type of cheap SEO hosting from their own name servers and set people up for disaster.

You can always tell that this is the kind of hosting you’re getting when the provider doesn’t reveal where the IPs and name servers are from and who owns them.

If a PBN hosting provider claims to offer diverse IPs, they should also tell you why those IPs are diverse and who the DNS providers are.

Why Use Different IP Classes for PBN Hosting?

Bad hosting is probably to single biggest reason why PBNs get deindexed. It’s not the only reason, but your hosting setup can send the clearest signals about a PBN to anyone who cares enough to look.

As mentioned above, a major aspect of getting hosting right is to use various IP classes and blocks to make sites appear unrelated to each other. The lack of diversity in this regard is part of what fueled massive de-indexing actions by Google in the past.

And, in general, you should always try to keep your PBN sites as natural looking as possible.

Here’s a simple litmus test to tell if something could be a footprint for your private blog network:

Consider any feature of your sites, and this could be anything from the theme you use to the number of links that you put on the homepage. Is that feature consistent across all your sites?

If the answer is yes, then it’s a potential footprint. IP address blocks are no different. If you’re hosting all your sites on the same IP block, it’s a footprint just waiting to be discovered.

The key is to work with an experienced hosting provider, like Easy Blog Networks. We spend all our time figuring out what could potentially be a footprint so you don’t have to.